#HeroesGiveMore, is a Global Fund Advocates Network Asia-Pacific (GFAN AP) campaign oriented towards delivering the last push to the Donor Countries and the Private Sector and Private Foundations donors of the Global Fund to Fight AIDS, Tuberculosis and Malaria (Global Fund) to pledge increased amounts to the Sixth Replenishment of the Global Fund.

Following the GFAN AP #LoveMoreGiveMore campaign, a Saint Valentine’s Day oriented mobilization effort, launched in February 2019, the #HeroesGiveMore campaign targets the Heads of States, Heads of Private Sector and Private Foundations, as heroes and urges them to support the local heroes, communities and civil society, living with and affected by HIV, Tuberculosis and malaria by stepping up the fight against the three diseases and get back on track through increasing their pledges to the Global Fund Sixth Replenishment.

The campaign, originating from the Asia-Pacific region, delivered letters and mementoes to the Heads of States and the Heads of Private Sector and Private Foundations, recognizing their heroism as individuals, States, and partners in contributing towards the fight against the three diseases since the establishment of the Global Fund in 2002. 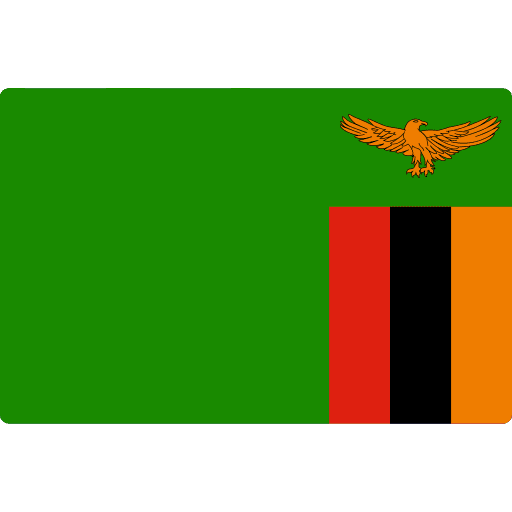